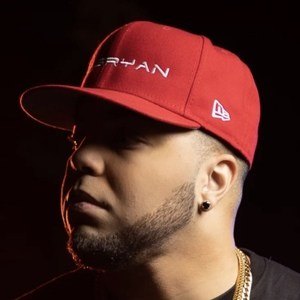 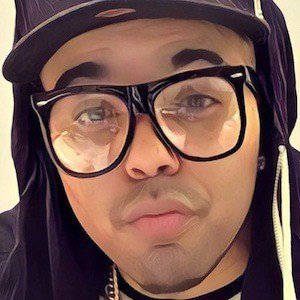 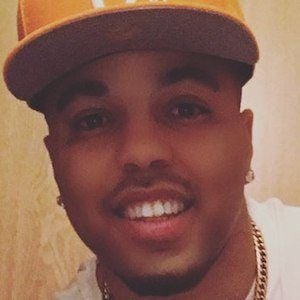 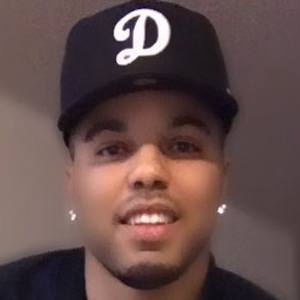 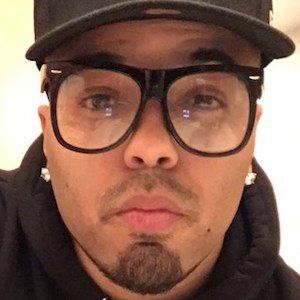 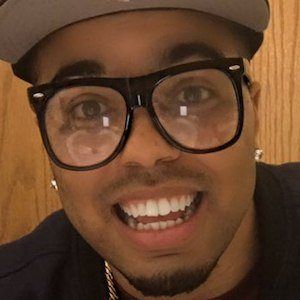 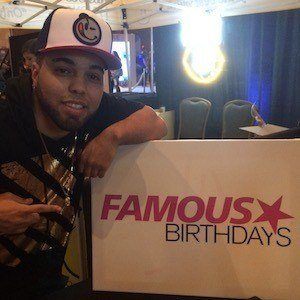 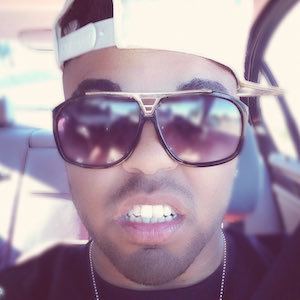 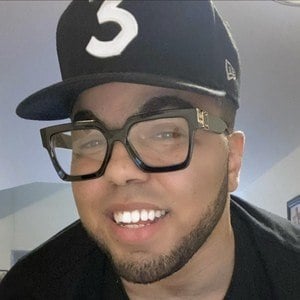 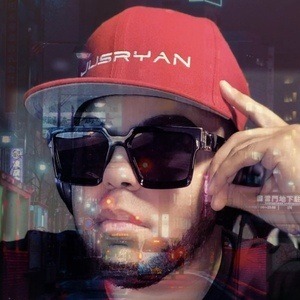 Rapper and hip hop artist risen to fame through his live performances on the video streaming site YouNow. He has released singles such as "Karlee Steel," "Addison Rae" and "ON & ON."

He first began posting his original music to SoundCloud in 2010, long before the success of his YouNow account. He was formerly known as Tap Tap.

One of his most popular songs on SoundCloud is his remix of Nick Bean's "WiFi Wifey."

His real name is Ryan Bradley. His brother, Kevin, is an active gamer. He has a daughter named Rylen.

His SoundCloud features remixes of popular songs by artists like Ariana Grande and Taylor Swift.

JusRyan Is A Member Of