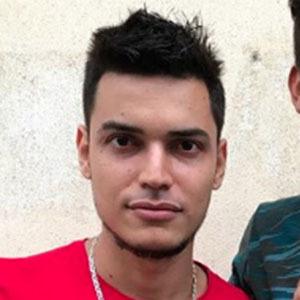 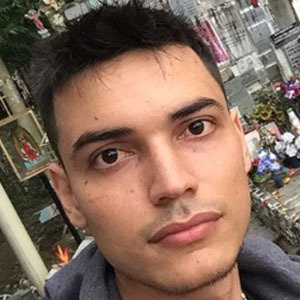 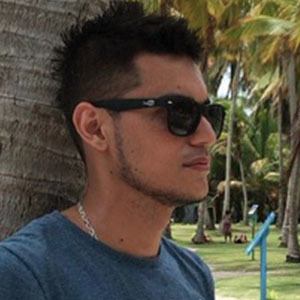 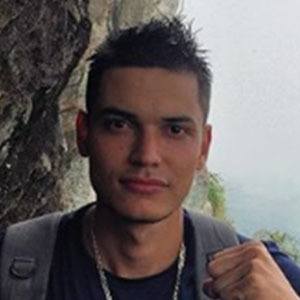 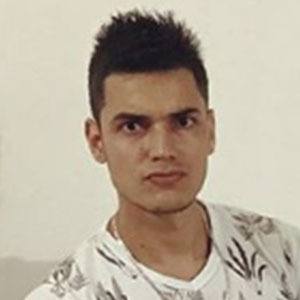 Colombian YouTube star who has gained fame for his TattoXtreme channel. He has gained more than 125 million total views for his pranks, extreme challenges, and exotic food tastings.

He and Douglas Alvarez have collaborated on his social media channels.

TattoXtreme Is A Member Of