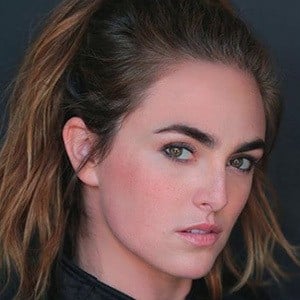 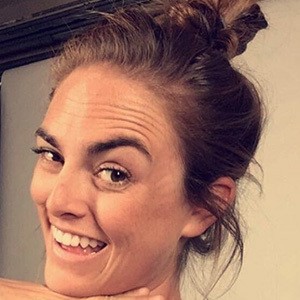 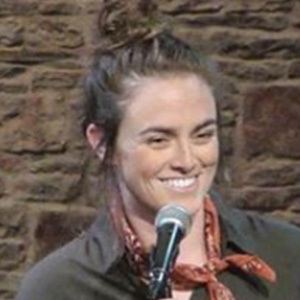 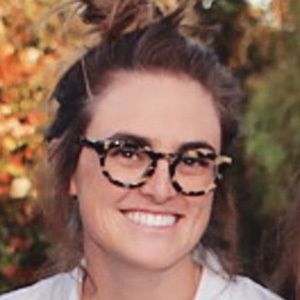 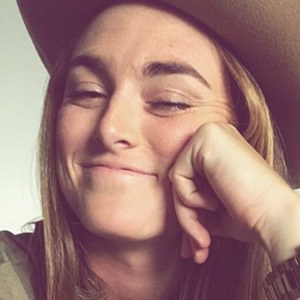 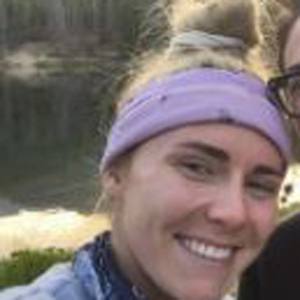 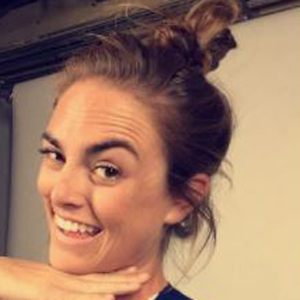 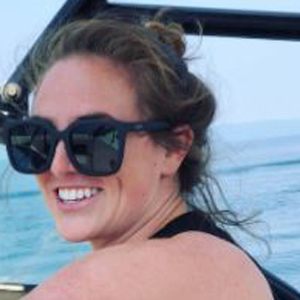 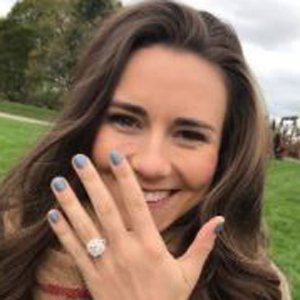 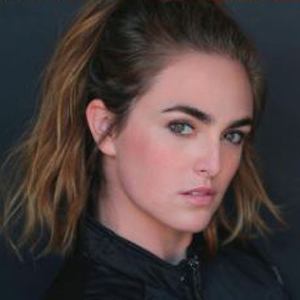 Video producer for BuzzFeed and a filmmaker herself who created a start-up production company called Freezy Film Productions.

The first photo she posted to her Instagram account came in July of 2013 and featured her puppy Titus.

She earned the nickname of Freezy. She has an older sister named Destiny.

She celebrated the Chinese New Year with ElloSteph and Bria & Chrissy.

Taylor Freeman Is A Member Of