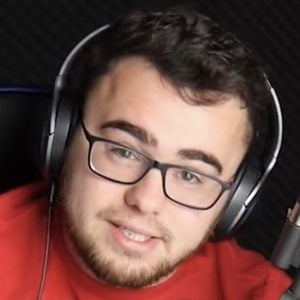 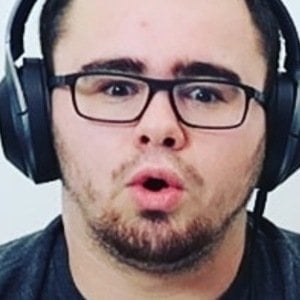 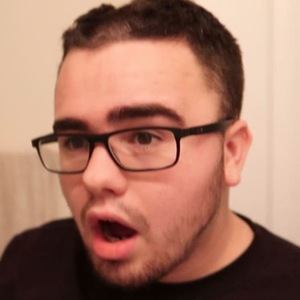 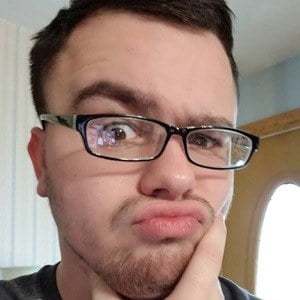 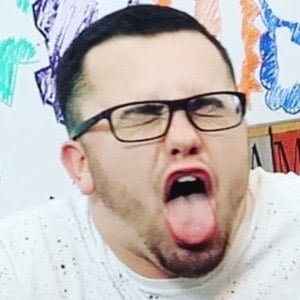 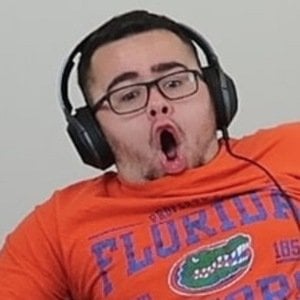 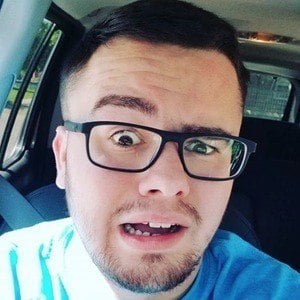 Gamer who has become famous on YouTube mostly for his videos featuring outlandish Grand Theft Auto mods. His videos, which include mods that incorporate Tom & Jerry, SpongeBob SquarePants, Alvin and the Chipmunks and other media properties, have been viewed more than 1.1 billion times.

He has lived in Florida.

In addition to Grand Theft Auto, he has been known to occasionally post videos of games like Roblox and Fortnite.

He has been in a relationship with Jennifer Harned, who has appeared on his channel.

The King Crane Is A Member Of