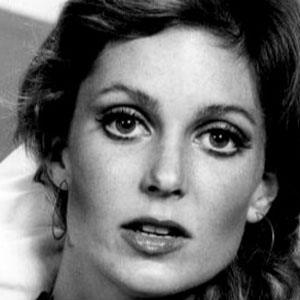 Daughter of a famous Hollywood couple who appeared in many films and televisions shows over three decades.

Her first on-screen role was in the 1965 cult classic Village of the Giants.

On TV she appeared in The Donna Reed Show, Hawaii Five-O, and The New Adventures of Perry Mason.

Her parents were actors Robert Sterling and singer/actress Ann Sothern.

She played a younger version of her mother Ann Sothern's character in the 1987 film The Whales of August.

Tisha Sterling Is A Member Of