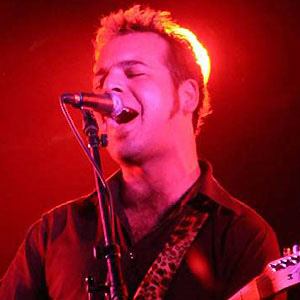 British blues musician who comes from a royal lineage and assembled backing bands for U.S. bands touring in Europe.

He was mentored by the great bluesman Joe Louis Walker.

He is the second in line to the Viscountcy of St Davids.

His family is half South American and half British.

In 1995 he beat out Eric Clapton for the coveted Best Guitarist Award from British Blues Connection.

Todd Sharpville Is A Member Of