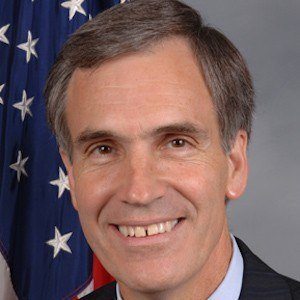 Member of the U.S. House of Representatives from Maine's 1st district who served from January 3, 1997 – January 3, 2009. He wrote a book called Dangerous Convictions: What's Really Wrong with the U.S. Congress in 2013.

He attended the University of Oxford and Harvard Law School.

He was a member of the democratic party who made health care and campaign finance reform staples of his political career.

He married a woman named Diane.

He became friends with future U.S. President Bill Clinton while studying at the University of Oxford.

Tom Allen Is A Member Of