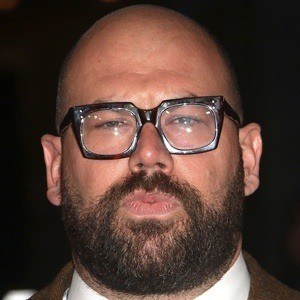 Actor and comedian most well known for bringing to life D.I. Sleet in the BBC 3 comedy series Murder in Successville. He is also recognizable for roles in the films Free Fire and Prevenge.

Before breaking into show business, he worked as a scaffolder and market stall trader. He would eventually earn his big break appearing on 2010's The Morgana Show.

In 2013, he would make his writing debut with the short biographical series Common Ground.

He has lived in London, England.

In the 2015 series Cockroaches, he appeared alongside Esther Smith and Jack Whitehall.

Tom Davis Is A Member Of