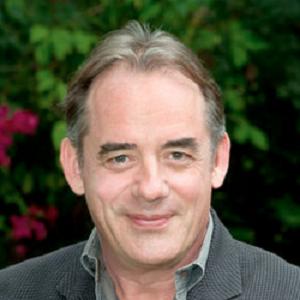 Actor who starred in a couple of short-lived ABC series: My Life and Times and My So-Called Life. He also had a regular role in the show Saving Grace.

He had his first on-screen roles in 1986 in Vital Signs and Crime Story where he played a Doctor and Mayor, respectively.

In 2013, he began playing a role in the Lifetime original series Devious Maids.

He was born in Peoria, Illinois.

He performed alongside John Malkovich in the Steppenwolf Theatre Company.