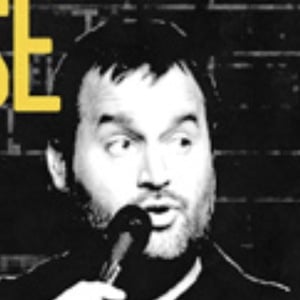 Comedian who is known for his stand-up career. He has made various TV appearances on late night talk shows doing so. In 2016, he released his second full one hour special, Tom Segura: Mostly Stories, to Netflix.

In 2014, he released his first full one-hour special, Tom Segura: Completely Normal, to Netflix. His podcast, Your Mom's House, which he runs with his wife, Christina, was nominated for a 2012 Stitcher Award for Best Comedy Podcast.

He was born in Dayton, Ohio. He grew up there, Minneapolis, Minnesota, and Vero Beach, Florida.

He has been a regular guest on both Joe Rogan and Adam Carolla's podcasts.

Tom Segura Is A Member Of