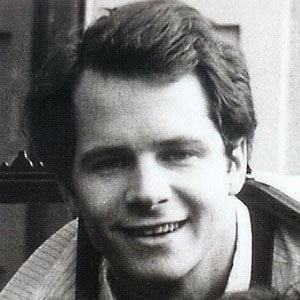 Most well known for his portrayal of Steve Stevens on the Disney Channel's comedy program Even Stevens, he is also notable for his role as Reverend Stone on ABC Family's The Secret Life of the American Teenager.

His television credits include guest spots on The X-Files, Arrested Development, and Star Trek: Voyager

His marriage to Alima Virtue began in 1999 and produced four children.

He and Dan Castellaneta both played recurring voice acting roles on the animated TV series As Told by Ginger.

Tom Virtue Is A Member Of

Even Stevens
Read It and Weep
63 Year Olds
TV Actors