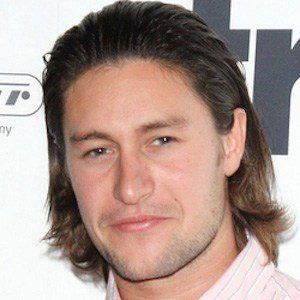 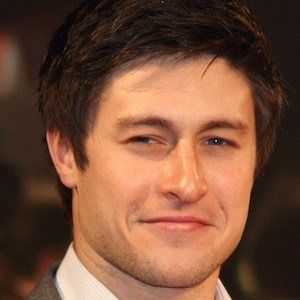 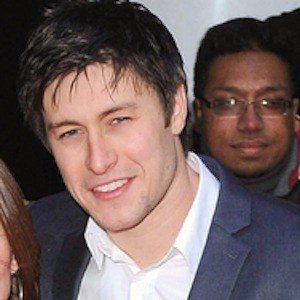 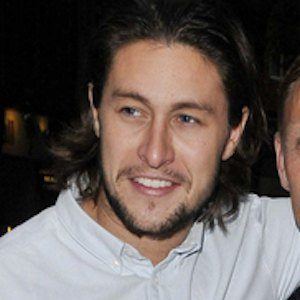 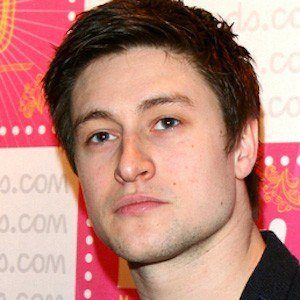 Actor who shot to stardom playing Tony Moon on the BBC soap opera EastEnders from 2011 to 2013. He went on to star in the 2016 comedy film Birds and Dogs.

He worked for a theater lighting company at age fifteen. He later worked at Billingsgate Fish Market while studying at the Actors Center in London.

He won the TV Quick Award for Best Newcomer for playing Tony moon in 2012.

He played the son of David Essex's character on EastEnders.

Tony Discipline Is A Member Of