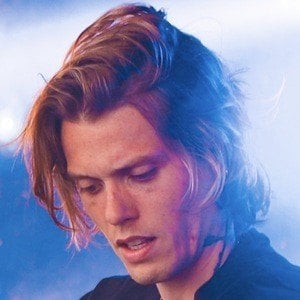 Dutch DJ who first gained fame for the hit "Loesje" created alongside partner Nicholas Nox. After his resolution to begin a solo career, he released a number of popular songs including "Feelin' Kinda Strange," "Michael Jordan," and "Twerk Anthem."

In the fall of 2015, he began a relationship with model Kelly Spronk.

Tony Junior Is A Member Of