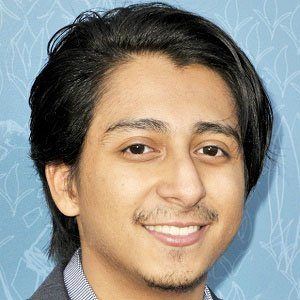 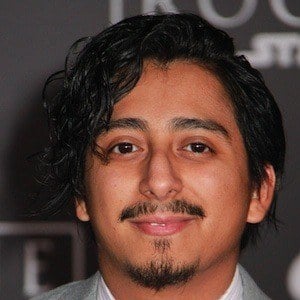 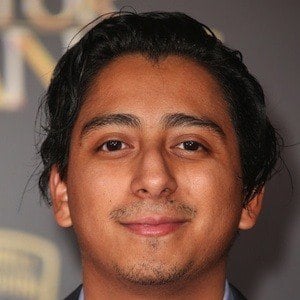 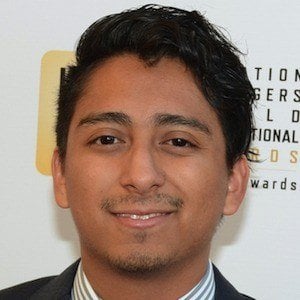 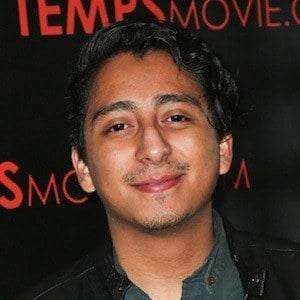 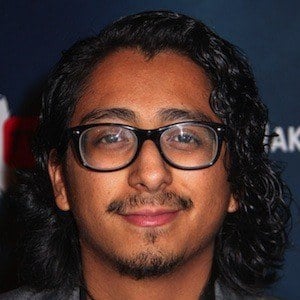 Film actor known for his multi-award-nominated portrayal of Zero Moustafa in the 2014 feature film The Grand Budapest Hotel. He also had major roles in the 2015 film Dope and the 2016 film The 5th Wave.

Born Anthony Quinonez, he made his screen debut in the 2004 short film Nebraska.

His television credits include episodes of Entourage, My Name is Earl, and Sons of Tucson.

He grew up in Anaheim, California in a family of Guatemalan heritage. His older brother, Mario Quinones, Jr., also had a successful acting career.

Early in his career, he appeared with Jansen Panettiere in the 2009 film The Perfect Game.