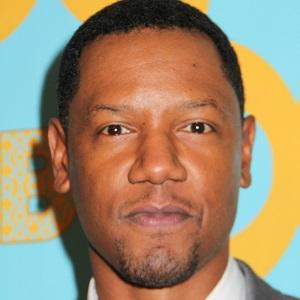 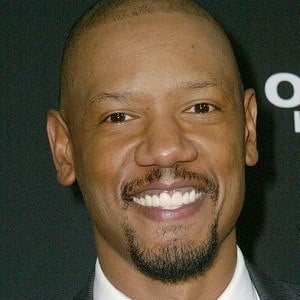 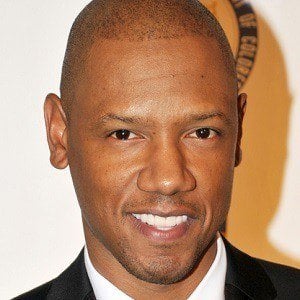 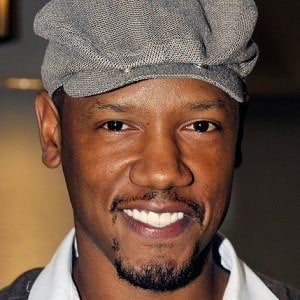 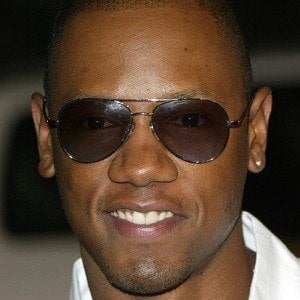 Actor best known for his roles in award-winning TV shows like True Detective and Sons of Anarchy. He has also appeared in several films, including Miracle at St. Anna and American Heist.

He got his start as an extra on the Nickelodeon comedy series Kenan and Kel in the 90's.

He wrote the song "Looking for Charlie" for the 2000 film Tigerland.

He has a brother named Omar.

He played a detective charged with the task of interrogating Matthew McConaughey on the critically-acclaimed HBO series True Detective.

Tory Kittles Is A Member Of