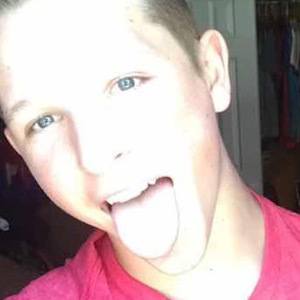 Became a crowned TikTok creator through his trevor.c.harvey account. He also became popular streaming on the live website YouNow.

Before TikTok, his free time was spent playing baseball.

He owed his success on TikTok to a "Hit the Quan" dance video that went viral, earning him thousands of followers.

He was born and raised in Arkansas alongside his parents and younger brother.

Many of his lip syncing videos were performed to the tune of songs by Drake and Lil Yachty, amongst others.

Trevor Harvey Is A Member Of