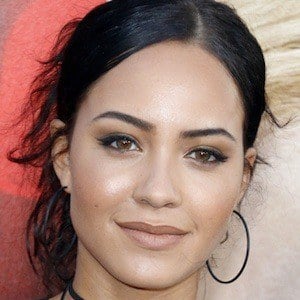 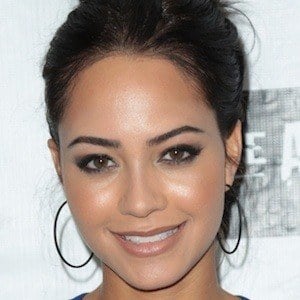 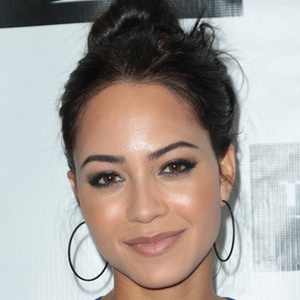 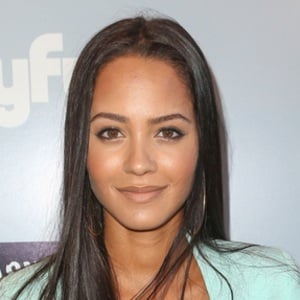 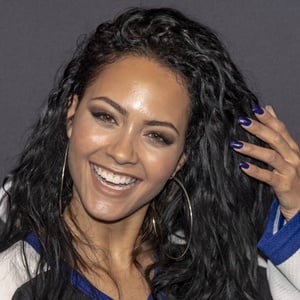 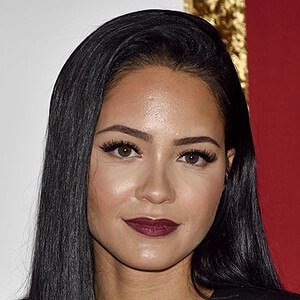 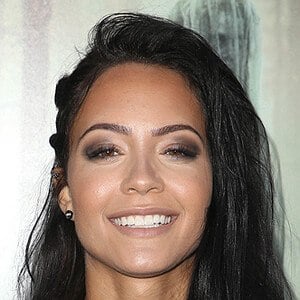 Most famous for her childhood roles as Robin Dixon and Shaina in, respectively, the ABC series Alias and the Nickelodeon show Gullah Gullah Island. She has also guest-starred in episodes of Everybody Hates Chris, The Newsroom, Zeke and Luther and The Vampire Diaries.

During her early childhood years, she signed with the Ford Modeling Agency and appeared in several national commercials.

Beginning in 1997, she played the role of Nala in the Broadway production of The Lion King.

She was born in New Orleans, Louisana, but she spent the bulk of her childhood in New York City. She has a brother named Jeryn.

She and Vanessa Baden appeared together in both Gullah Gullah Island and a 2011 web series titled FAIL.

Tristin Mays Is A Member Of