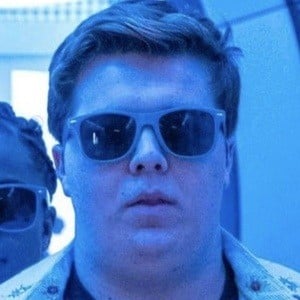 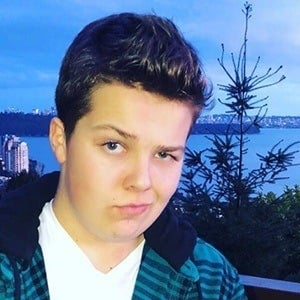 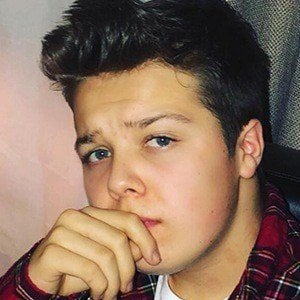 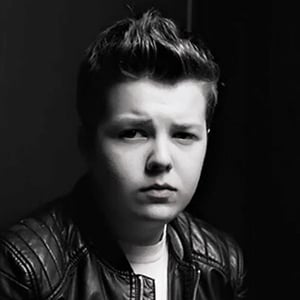 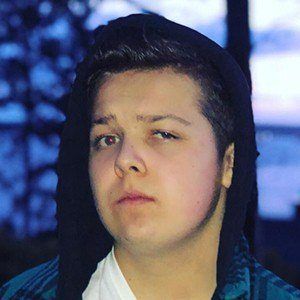 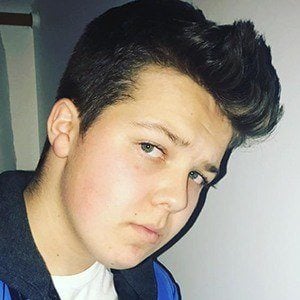 Teen actor who had his breakout in 2017 credits such as Wonder and Escape from Mr. Lemoncello's Library. In 2019, he played Pugg in the remake of Child's Play. He has been a guest-star in TV series such as Frequency, iZombie and Arrow.

He spent his elementary school years in Kelowna and studied at The Kelowna Actors Studio. He began acting at the age of eight.

He performed in musical theater productions of Beauty and the Beast, Charlie and the Chocolate Factory and You're A Good Man Charlie Brown.

He was born at St. Paul's Hospital in Vancouver, British Columbia, Canada. His brother and sister are both competitive figure skaters.

He would be featured alongside Rob Riggle in his weekly Riggle's Picks NFL FOX Sports in 2015.