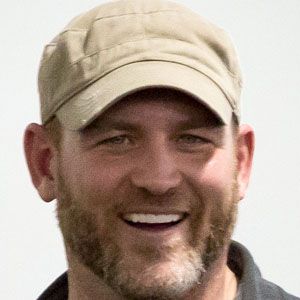 Actor recognized as vampire Benny Lafitte on season eight of the series Supernatural. He also voiced the dragon Ord on the series Dragon Tales.

He was born in Halifax, Nova Scotia and was raised in Ottawa, Ontario.

He married Leanna Nash; they had two daughters before divorcing in 2012.

He played an Air Force One officer in the John Cusack film 2012.