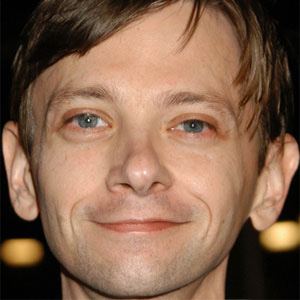 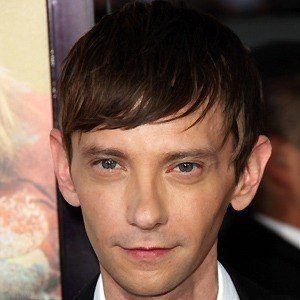 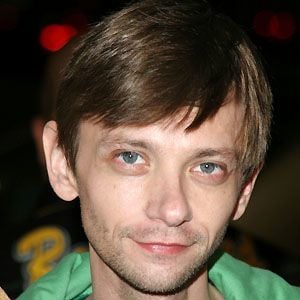 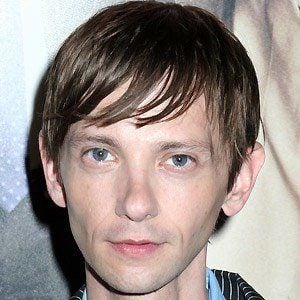 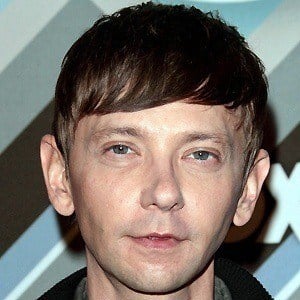 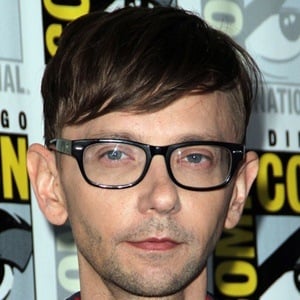 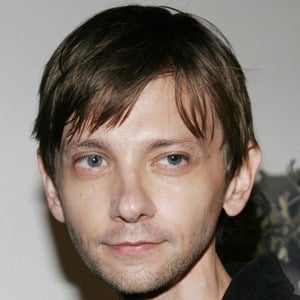 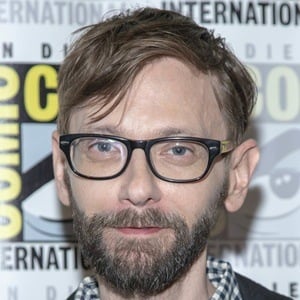 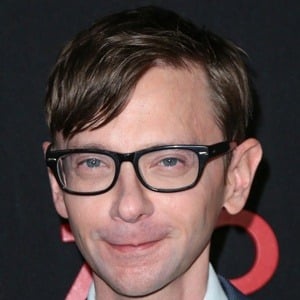 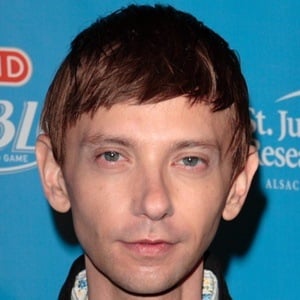 Actor best known for his roles in the films Road Trip, The New Guy, and Hustle & Flow. He has also made appearances on the TV series Supernatural, Lost, Scrubs, and The Big Bang Theory, and he was cast in a regular role as Citizen Z on the Syfy series Z Nation.

He made his debut as an extra in the 1994 HBO film Against the Wall.

He overcame a diagnosis of Hodgkin's lymphoma, a type of cancer, at age fourteen.

His parents are Debbie and Donnie Qualls.

He co-starred with Seann William Scott in the college comedy feature Road Trip.