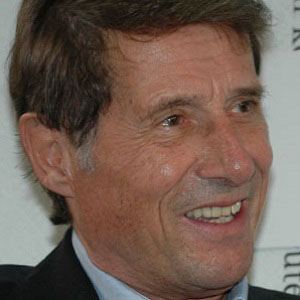 Austrian composer and singer who wrote over 800 songs over the course of his fifty year career.

He started off his career by winning an ORF contest for composition.

His daughter Jenny is an actress and his son John is a DJ.

Bing Crosby recorded a cover of one of his songs during one of Crosby's last recording sessions.

Udo Jurgens Is A Member Of