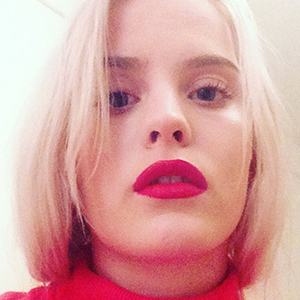 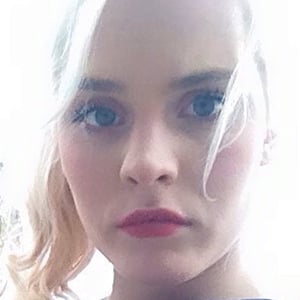 She first graced television screens when she appeared in the pilot episode of Skam in September of 2015.

She's also made her mark as a feminist and social commentator as seen on her Instagram.

She grew up in Oslo with her sister Emilie.

She landed a starring role in Skam alongside Josefine Frida Pettersen.

Ulrikke Falch Is A Member Of