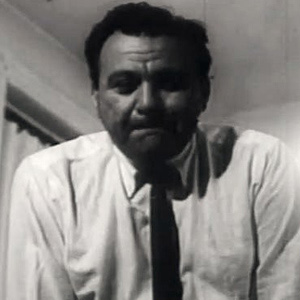 His burly frame and pockmarked features got him cast as a tough guy in many films and television series. His credits include The Killing of a Chinese Bookie, The Magnificent Seven, The Sting II, and Kojak.

He was a favorite actor of director John Cassavetes, who cast him in several episodes of his Johnny Staccato television show and in five of his feature films.

He was married to acclaimed stage actress Margot Stevenson for more than 50 years.

He worked with Sidney Poitier on the 1957 film, Edge of the City, and was cast in Poitier's directorial effort, Let's Do It Again, in 1975.

Val Avery Is A Member Of