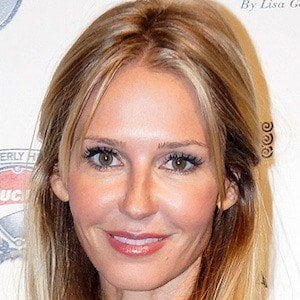 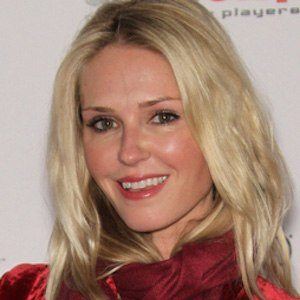 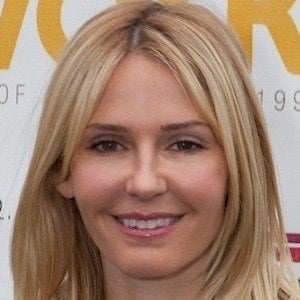 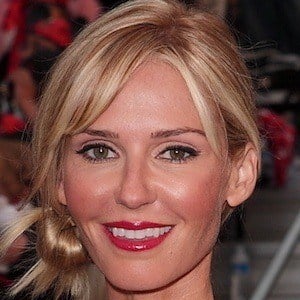 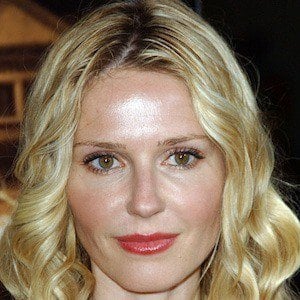 Model and actress from the Pirates of the Caribbean film franchise in the role of Giselle who was perhaps best known as the Orbit Gum girl from 2006 until 2010 with the catchphrase "Fabulous!"

She was crowned Miss Vermont in 1994 and would compete for the honor of Miss America in 1995.

She starred in Sonny with a Chance and was the voice of Beatrice Portinari in the 2010 video game Dante's Inferno.

She was born in London, England and got dual citizenship in the U.S. and U.K.

She starred opposite Bruce Boxleitner in the Syfy television movie 51.

Vanessa Lynn Branch Is A Member Of