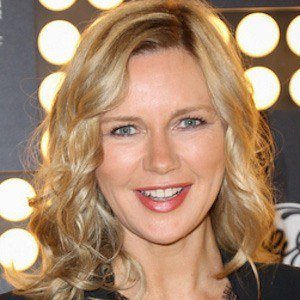 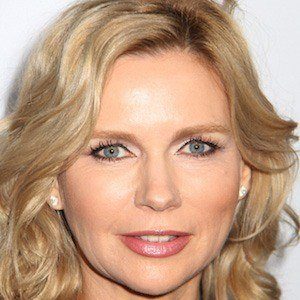 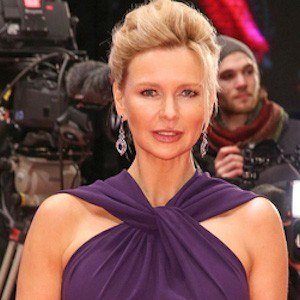 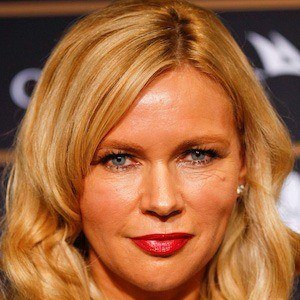 Known as one of the forefront actress in German cinema, she has appeared across both German film and television. She has also received numerous awards in recognition of her work across both media, including a 2002 German Emmy for her work on the TV series The Manns.

She graduated from the Ludwig Maximilian University of Munich with a triple degree in theatre studies, psychology, and German literature.

In 2014, she garnered international acclaim for her portrayal of Anjali in the film Hector and the Search for Happiness alongside Simon Pegg. That same year, she appeared alongside John Malkovich in the film Casanova Variations.

She was born and raised in Solingen, Germany.

In February 2016, she was cast to appear in the 2017 film The Comedian alongside Robert De Niro.

Veronica Ferres Is A Member Of