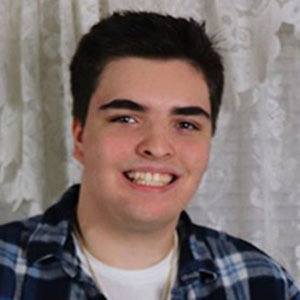 Gamer who has become famous on YouTube for his many "trolling" videos. His trolls in Fortnite, Call of Duty, Grand Theft Auto and other games have have won him more than 650,000 subscribers to date.

He was once featured on an episode of America's Funniest Home Videos.

His video "TFUE Reacts to 'Getting Kicked from FaZe Clan for Aimbot'" was viewed more than 5 million times.

Vibez Is A Member Of