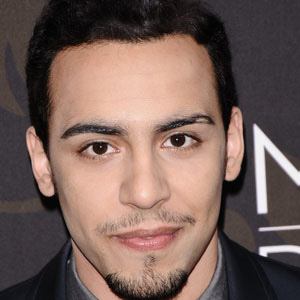 Actor who got his big break with the role of Victor Vargas in 2002's Raising Victor Vargas, for which he was nominated for an Independent Spirit Award. He has since gone on to star in films like 2005's Lords of Dogtown and the HBO series How to Make It in America. He also appears in the 2014 film Godzilla and the 2015 film Fifty Shades of Grey.

He was born in New York City and made his acting debut in the 1999 film Flawless.

He is known for being a method actor and fractured an orbital bone while skateboarding in preparation for Lords of Dogtown.

His brother Silvestre is also an actor.

He co-starred with Melonie Diaz in Raising Victor Vargas.