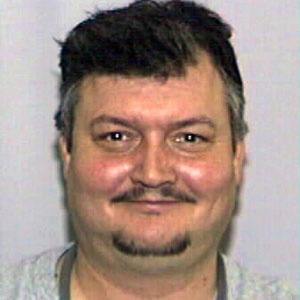 His favorite pastimes as a child included watching Creature Features on television.

His low-budget horror film Something in the Basement caught the attention of Francis Ford Coppola, who helped him finance his first feature-length film Clownhouse.

His father was a conservative Catholic who abandoned the family.

His 1995 film Powder featured Sean Patrick Flannery as a boy with paranormal powers.

Victor Salva Is A Member Of