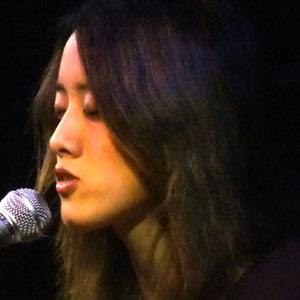 Incorporated many musical genres into her music, usually with the piano, including folk, pop, classical, and a cappella.

She won the Independent Music Awards' Vox Pop vote for Best Folk/Singer-Songwriter Album for her fourth album, Inland Territory, in 2010.

Her parents were of Chinese origin, and she grew up in Taiwan.

She opened concerts for India Arie.

Vienna Teng Is A Member Of