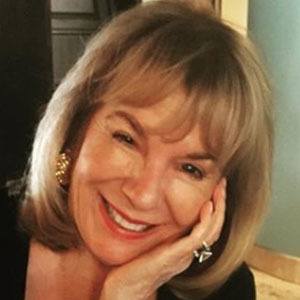 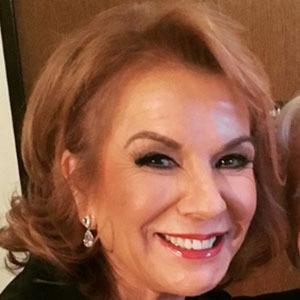 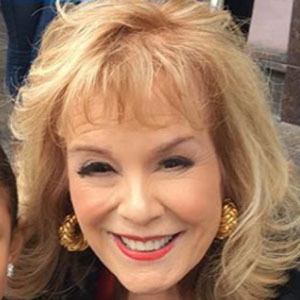 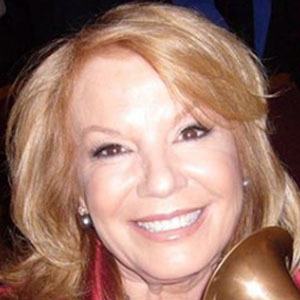 Grammy Award-winning pop singer who sang "It Must Be Him." She hit her stride when she started singing in Spanish, releasing singles like "Que No Se Rompa la Noche." Her star was placed on the Hollywood Walk of Fame in 1981.

Her first hit was "He's a Rebel" in 1962, which Phil Spector turned into an even bigger hit with The Crystals.

Her 2002 performance in Follies, the Stephen Sondheim musical, alongside Patty Duke and Hal Linden, was critically praised.

Vikki Carr Is A Member Of