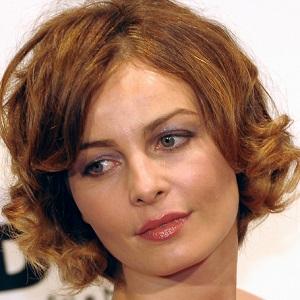 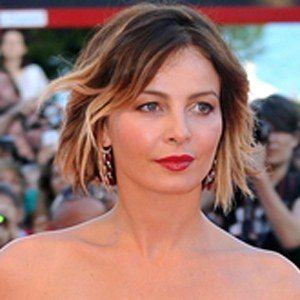 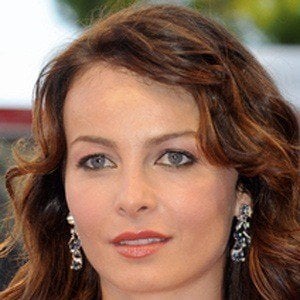 Italian actress most famous for her roles in films like the comic book adaptation Ghost Rider and its sequel, Ghost Rider: Spirit of Vengeance. In 2014, she began starring as Caterina Boldieu on Transporter: The Series.

She was born in Rome and made her screen debut in 1993's Quattro Bravi Ragazzi.

In 2006 she released her first album as a singer, Don't Be Shy, under the stage name Viola.

She has a son named Vasco with film director Massimiliano D'Epiro.

She appeared alongside George Clooney in the 2010 drama The American.

Violante Placido Is A Member Of