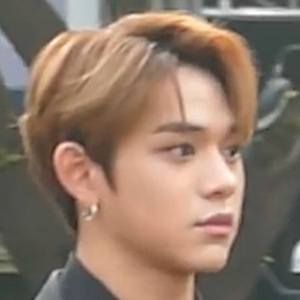 Member of the K-pop boy band NCT who officially debuted with the group in 2018. His stage name in the band is Lucas.

He was part of the SM Entertainment pre-debut training team SMROOKIES.

He was featured in the music video for Ten's "Dream In A Dream." In 2019, he became a member of the K-pop supergroup SuperM.

He would be based out of South Korea, but was born in Hong Kong. His father is Chinese, and his mother is Thai. He has a younger brother.

He joined Mark Lee in the NCT.

Wong Yuk-hei Is A Member Of