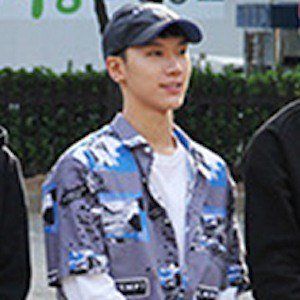 K-pop singer, rapper, and dancer first known for making his debut as a member of SM Rookies in 2013 before joining NCT and NCT U in 2016. He joined WayV and the supergroup SuperM in 2019.

Before joining SM Entertainment, he auditioned for the television series Teen Superstar.

NCT made their first live performance at the 16th Music Feng Yun Bang Awards in China.

His real name is Chittaphon Leechaiyapornkul.

He and NCT bandmate Jaehyun both competed in Hope Basketball All Star 2015.

Ten Is A Member Of