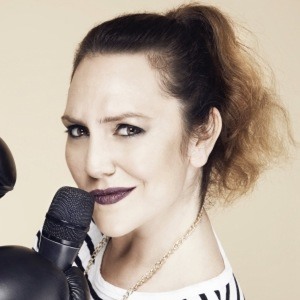 Turkish journalist who is known for her work as a presenter, television host, writer, and photojournalist. She is best recognized for her work as a columnist for Milliyet Newspaper and for having written and published several books including Ever Dry, Yesterday, and Idiot Disorder.

She originally studied business at Yildiz Technical University. She started working as a photo journalist for Aktuel Magazine in 1996. She simultaneously worked as a copywriter for Radyo Fener.

She is also known for her work in radio and has appeared on several Best FM programs including Hitnoz, Siz Siz news and on Pal FM.

While she was born in St. Gallen, Switzerland, she is of Turkish descent.

She is also known for her work as a supervisor and consultant for several musicians including Murat Boz and Demet Akalin.

Yasemin Sefik Is A Member Of