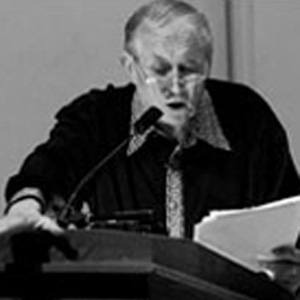 A Russian author, poet, actor, and director, he is best known for Babiyy Yar, a political poem. His other notable works include Nasledniki Stalina (The Heirs of Stalin) and Stanciya Zima (Zima Station).

He was born into a family of Siberian peasants and had written his first poem by the time he was ten years old.

He was married four times, to Bella Akhmadulina, Galina Sokol-Lukonina, Jan Butler, and Maria Novikova, and he fathered five sons.

He and Andrei Voznesensky were Russian literary contemporaries.

Yevgeny Yevtushenko Is A Member Of