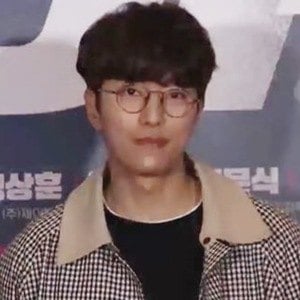 Actor who is most famous for his leading role on My Daughter, Geum Sa-wol as well as his supporting roles on shows like Cruel City and Discovery of Love. He made his big screen debut in the 2011 baseball film Pitch High.

He was a talented athlete before pursuing acting. He played professional baseball for the Hanwha Eagles in 2005 and the Doosan Bears in 2006.

He won an MBC Drama Award for Best New Actor in a Special Project Drama for his performance on My Daughter, Geum Sa-wol.

He has dated actresses Jeon So-min and Baek Jin-hee.

He co-starred with Jung Yu-mi on Discovery of Love.

Yoon Hyun-min Is A Member Of