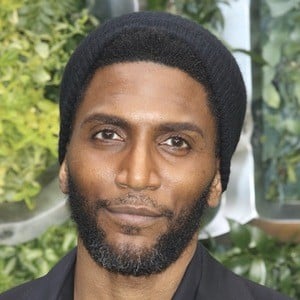 Famous for his portrayal of Doug in the 2005 Sean Penn and Nicole Kidman thriller The Interpreter, he is also notable for his recurring-turned-series regular role as Vincent Griffith/Finn Mikaelson on The CW series The Originals.

His first film, Wonder Boys, was released when he was eighteen years old.

He guest-starred in a 2008 episode of the ABC Family series Lincoln Heights.

He spent his youth in Hillsborough and Durham, North Carolina.

He appeared with Lance Henriksen in the 2014 horror movie House at the End of the Drive.

Yusuf Gatewood Is A Member Of