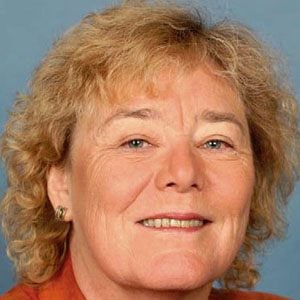 Democrat from California who became a Member of the U.S. House of Representatives in 1995. She served as the Chairman of the House Ethics Committe from 2009 to 2011.

She earned a J.D. from Santa Clara University and worked briefly in immigration law.

She notably opposed the Stop Online Piracy Act, which gained her the support of many people on the internet.

She, like Sam Farr, is a member of Congress who represents California.

Zoe Lofgren Is A Member Of