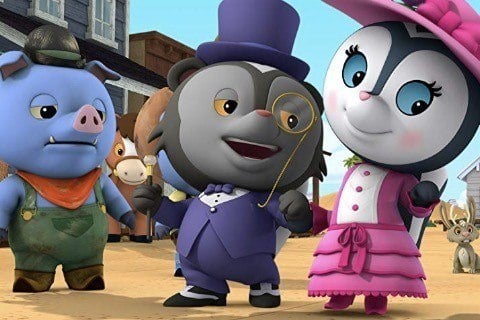 Disney Junior series intended for preschool children which is centered on a kitty-cat sheriff tasked with making sure the town of Nice and Friendly Corners remains the friendliest town in the West.

The show ran for two seasons and forty-five episodes. Video games were created based on the show called Sheriff Callie's Wild Day and Sheriff Callie : Deputy for a Day.