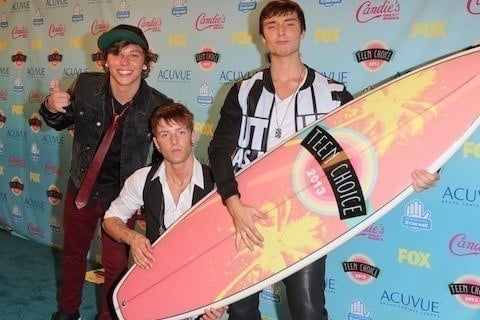 It was the final ceremony to be held at the Gibson Amphitheater due to it closing down to make room for The Wizarding World of Harry Potter at Universal Studios Hollywood.