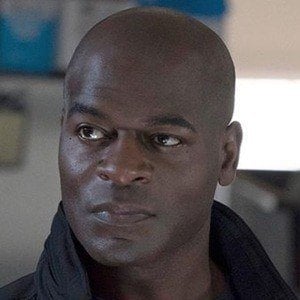 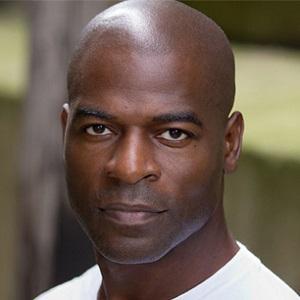 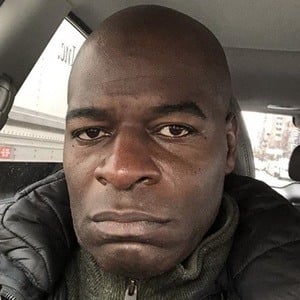 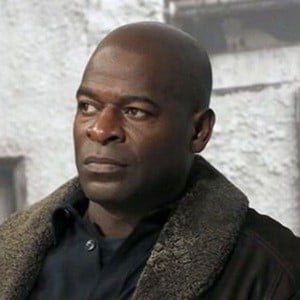 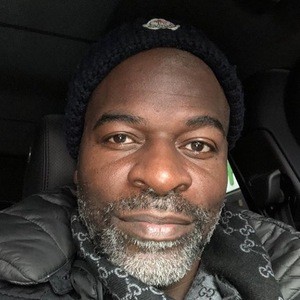 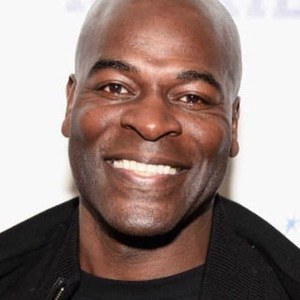 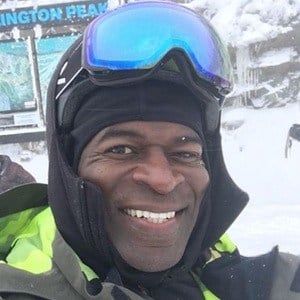 Most well recognized for his series regular role as Sudanese Freedom Fighter Dembe on the hit NBC drama The Blacklist, he has previously been seen on shows that include NBC's Law & Order: SVU and Criminal Intent as well as FX's Lights Out.

He discovered his passion for the arts in high school while reciting the Maya Angelou poem "I Know Why The Caged Byrd Sings." He then studied at the Negro Ensemble Theatre Company.

He starred in the drama Gun Hill as Captain Sanford. He enjoys playing leader, father, and husband roles with heavy emotional currents.

He was born and raised in Harlem, New York.

He plays the right hand man of James Spader's character on The Blacklist.

Hisham Tawfiq Is A Member Of