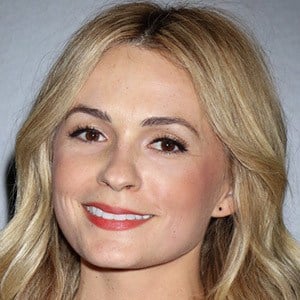 American actress who was most prominently featured in The Carrie Diaries as Samantha Jones and Impastor as Ashlee.

Her film and television acting credits began in 2009. Her first movie was 2010's Forgotten Pills.

She produced, wrote and starred in the web series Two Popular Girls' Guide.

While she played Samantha Jones in The Carrie Diaries, Kim Cattrall originated the character for HBO's Sex and the City.

Lindsey Gort Is A Member Of