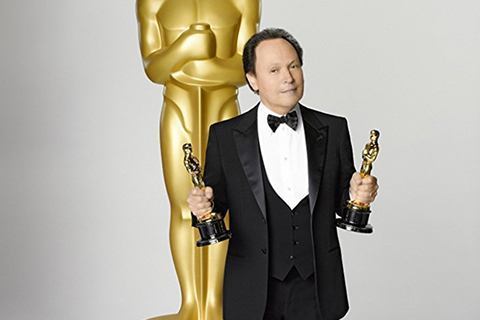 Hosted by Billy Crystal for the ninth time in history, the 84th Academy Awards was notable for expanding the Best Picture category to between five and ten nominees as opposed to a set number. The Artist walked away with the biggest award of the night.

The Artist and Hugo both won five awards, the most of any films. The Artist was also the first silent film to win the Best Picture award since 1927's Wings. The star of the film, Jean Dujardin, was the first French actor to win an Oscar. Christopher Plummer made history as well by becoming the oldest performer to win an acting Oscar.