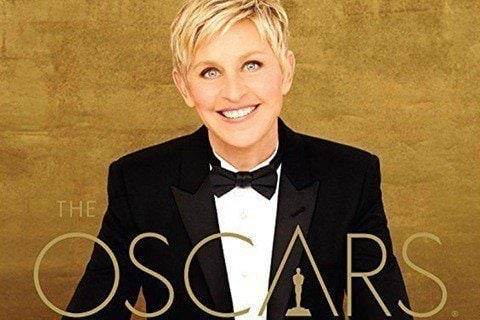 86th celebration of the best films from the prior year which, as always, would be presented by the Academy of Motion Picture Arts and Sciences. 12 Years a Slave took home the honor of Best Picture and Gravity won the most awards with seven.

The ceremony would usually be scheduled for February, but was pushed back due to the 2014 Winter Olympics. Ellen DeGeneres' selfie picture from the awards, which featured numerous celebrities including Brad Pitt and Jennifer Lawrence, was a viral phenomenon, earning over 3 million retweets on Twitter.