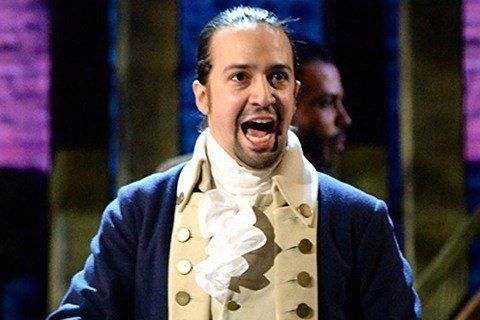 70th annual celebration of the best of Broadway which saw Hamilton receive a record-setting number of nominations (16) and win 11 of them, including Best Musical. The Humans won Best Play and The Color Purple won Best Revival of a Musical.

The award ceremony itself won the Emmy Award for Outstanding Special Class Program. It was hosted at the Beacon Theatre in New York City.