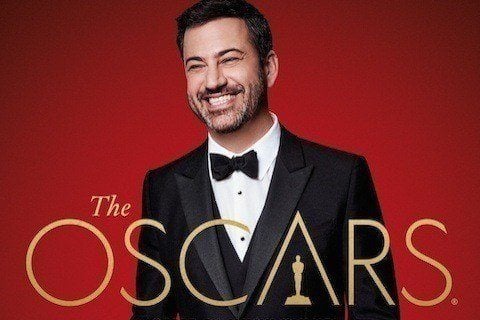 89th annual ceremony presented by the Academy of Motion Picture Arts and Sciences which saw Moonlight win the top honor of the night, Best Picture. It was the first film with an all-black cast and first LGBT-themed movie to win the award.

At 467 minutes, O.J.: Made in America became the longest film to win an Academy Award, winning for Best Documentary - Feature. Mahershala Ali was the first Muslim actor to ever win an Oscar for his performance in Moonlight.