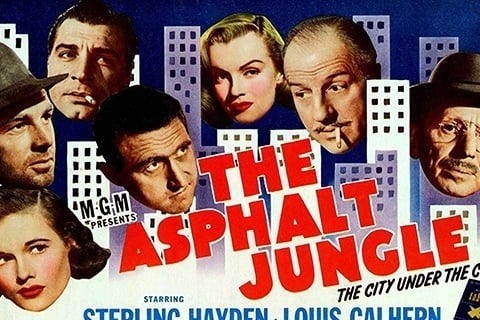 Film noir crime drama in which a jewel robbery becomes unraveled due to bad luck and double crosses. It was based on W. R. Burnett's 1949 novel of the same name.

In 2008, the film was selected for preservation in the United States National Film Registry by the Library of Congress. It was nominated for four Academy Awards, winning none of them.