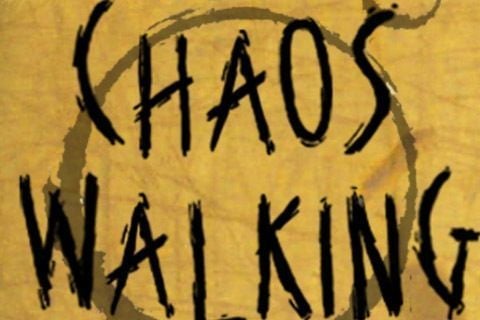 Doug Liman-directed dystopian thriller about humanoid natives who release a germ to kill all women while unleashing an illness upon the remaining creatures called "Noise."

The film is produced by Robert Zemeckis and written by Charlie Kaufman. It is based on part 1 of the Chaos Walking trilogy, The Knife of Never Letting Go, by author Patrick Ness.