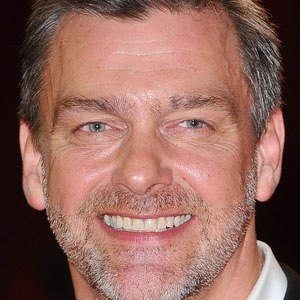 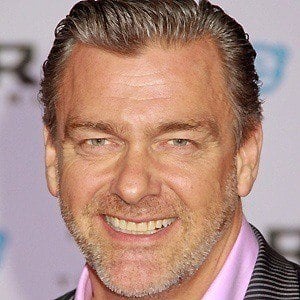 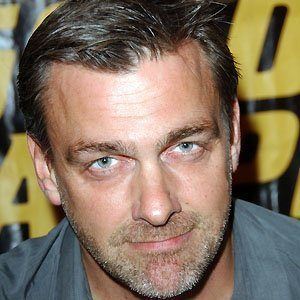 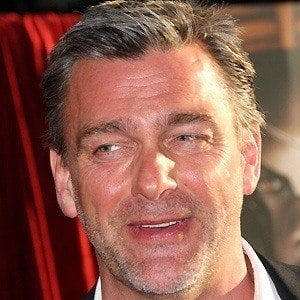 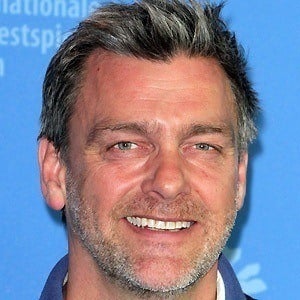 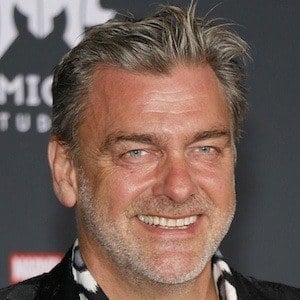 Actor who has appeared in action films such as Thor and King Arthur. He played Firefly in G.I. Joe: Retaliation, and portrayed Porthos in The Three Musketeers.

He attended the Bristol Old Vic Theatre School, honing in on his craft of acting.

He played the mobster Isaak Sirko in the seventh season of the Showtime series Dexter.

He married and divorced actress Ruth Gemmell, and later became involved with anthropologist Elisabetta Caraccia. The couple had two sons together.

He was in the 2004 film King Arthur with Clive Owen.