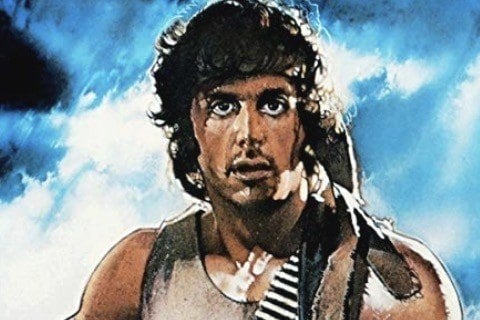 Based on the 1972 novel of the same name by David Morrell, the first film in the Rambo movie franchise is recognized as an influential film in the action genre. It is about a misunderstood military veteran who is forced into a one-man war against an abusive law enforcement agency.

The movie was directed by Ted Kotcheff. It was followed by Rambo: First Blood Part II, Rambo III, Rambo (2008) and Rambo: Last Blood.